Give us as much detail as possible regarding the issue you're experiencing.

Error: No error. Program stops reading from Java script
** Continuation of App Development: How do I access Android Libraries in Unity C# so the app shows Wifi SSIDs on ML2 device? **

I am trying to sense all Wifi signals in Magic Leap. Unity does not natively seem to read signals through C#. Instead, the solution seems to be creating an Android Studio library, making an AAR and sending to Unity, then using callbacks to the Java code.

There are several YouTube videos that support getting the SSID in Java:
(single, simple):

However, this file needs to extend from AppCompatActivity. Without this extension, the AAR I included in my Unity's Android/Plugins/unity-module.aar can read simple items like Add(i, j). That is, I can click a UI button in Unity, it reads "var result = _pluginInstance.Call("Add", 10, 10)" through the AAR, and the correct result is displayed in the Magic Leap headset.

However, the reading of the Wifi signals need to use WifiInfo and WifiManager. In Java, when I do not extend AppCompatActivity, these are colored red. When I extend it, it compiles, but my button cannot read the files once it gets to WifiInfo/WifiManager.

I heard several solutions (see my prior ML Forum post in the introduction), which range from:

I think I am performing #2 above correctly, just getting stuck on Extending the code.

So far, I have tried:

https://forum.unity.com/threads/starting-appcompatactivity-from-unity-c-script.942679/
... There are tons of External libraries. I included classes.jar into the Plugin folder (read from hovering over the wifimanager import), resulting in no change.

It cannot be this hard. Has anyone gotten Magic Leap to read Wifi Signals / RSSI stats? (Basically, all the info in getConnectionInfo()). If so, could you please provide git code, or simple basic steps?

Thank you for your post @Clint. I'd be interested if anyone in the community got this going. I'll check with our engineers and if I'm able to share some insight I will.

Thanks, KDowny, I'd appreciate that.

I didn't mention above, but the specific code I'm trying to use is:

These might help, if working alongside what I'm trying to do. Viewing Wifi signals by either one through the Headset via C# is the goal.

Any ML Developer support on this would be helpful.

@Clint Have you tried something like this? Android Wifi Manager | Network | Unity Asset Store 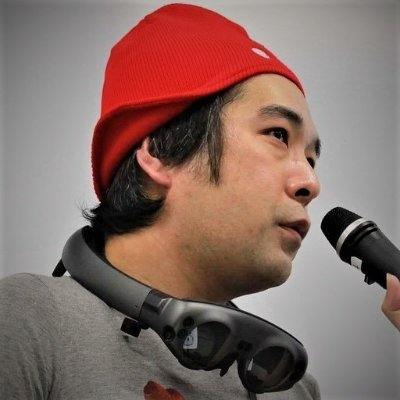 @sengleman Thanks, I'll give that a shot. One review states: "Easy to use but deprecated with API 29 (Android 10)", which is my exact problem (i.e., no getConnectionInfo calls, which are needed to get the SSIDs). But some are having success, so I hope to join that crowd.

@tokufxug Glad it's working for you. I'm assuming you used this same Asset Store package that Sengleman is talking about? Either way, I'll download it today and see what I can do, but glad it's working for someone. Also, appreciate the tip about adding the permission (I'm adding all of them, Fine, Coarse, Access/Change Wifi state, Internet, etc.)

If I run into issues, I'll reach out again. Thanks you guys!

I'm assuming you used this same Asset Store package that Sengleman is talking about?

Yes. The following assets were used 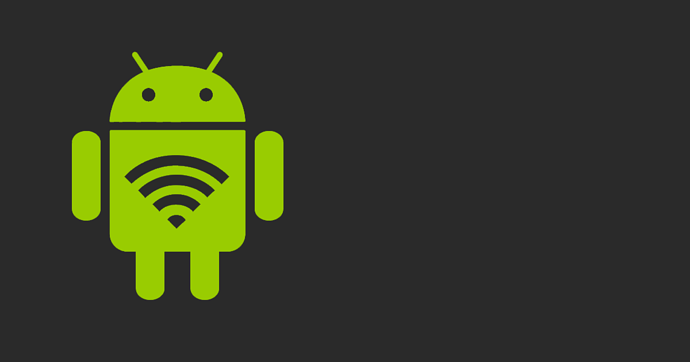 Get the Android Wifi Manager package from Flick Shot Games and speed up your game development process. Find this & other Network options on the Unity Asset Store.

Thanks @tokufxug , I got my project to work after a bit of tinkering. Looking at how you wrote your code, I'll definitely use some to make my code more robust (yielding, using interfaces, etc.). Sincerely, thanks for your help.

As a recap, I had to ensure that I was using the native Unity SDK, JDK, and NDK. This was the main problem. Along the way I had needed to find an SDK, get a specific NDK (r22b or something), and even the JDK was stolen from Android Studio. Ultimately, had to uninstall Unity completely and reinstall so that Unity could see its own versions in External Tools vs. manually finding those 3.

I did the following configurations changes, as well as wrote some code similar to yours to swap text from phone to ML headset, and it worked: